This band was born from an idea among old friends to do something cool together, to somehow regain the creativity and energy we felt growing up with metal in Gothenburg. Working with two of the most respected and experienced bands in the metal world is the perfect way to show what we are all about.

The Halo Effect is a special constellation, because the band is all former members of the also Swedish troupe In Flames. The idea to simply make music together existed since the end of 2019. First, guitarist Niklas Engelin and Dark Tranquillity singer and songwriter Mikael Stanne found together, who simply wanted to make music together. When bassist Peter Iwers called Mikael and expressed interest in the project, they directly asked guitarist Jesper Strömblad and drummer Daniel Svensson. So the guys from Gothenburg found each other again. At the beginning they just started without any big ulterior motives. When the pandemic started and no tours with Dark Tranquillity were possible, they used the time to work on their common band. In the meantime their debut album Days of the Lost was released and they could already play gigs, among others at Wacken.

But for me this band is neither an In Flames or DT 2.0. It is something of its own. Of course, the musical direction can’t be ignored, because each of the five contributes to the project. That’s what I find very exciting. I hope that there are more albums in the pipeline and I’m looking forward to more oldschool Gothenburg Melo Death.

We’re not trying to be a continuation of anything, other than trying to figure out what it felt like when we started back then. We laugh about it, but it’s actually true that we could have started this band back in 1992 when we met, started hanging out and playing music together.  — Mikael Stanne 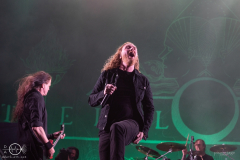 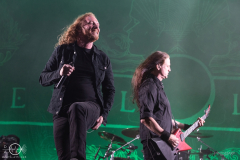 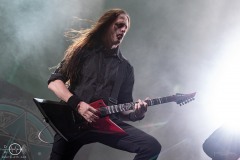 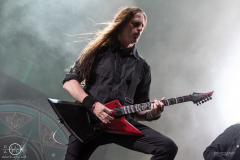 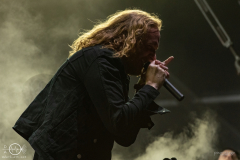 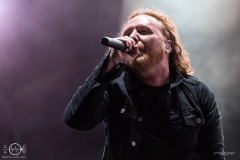 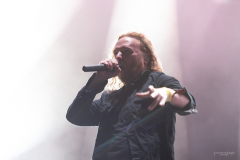 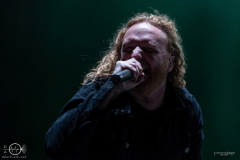 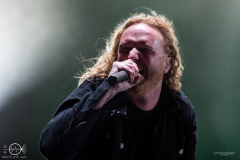 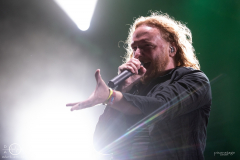 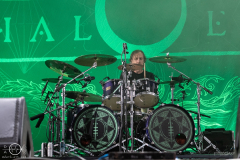 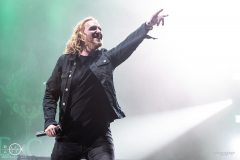 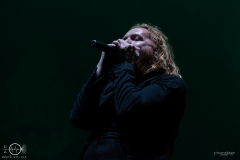 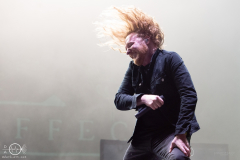 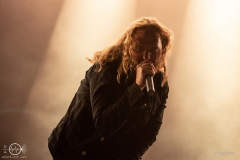 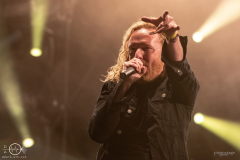 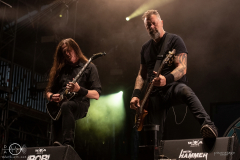 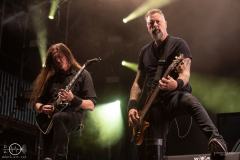 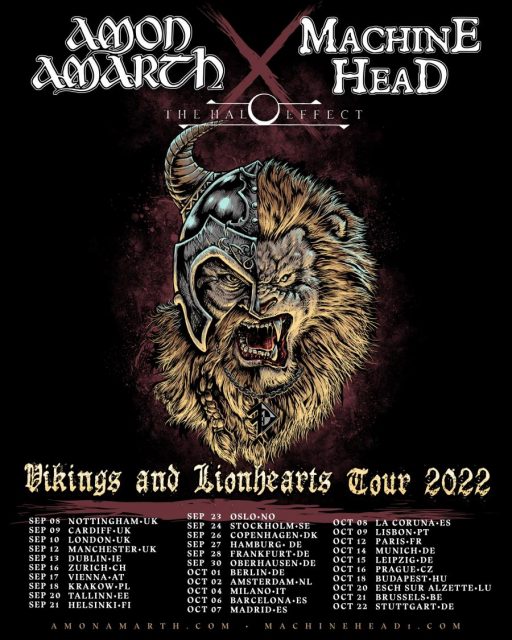