Pagan/folk metal from Dutch ground. Raging primal violence alternates with danceable, heavy and uplifting melodies. The energetic mix between epic pagan metal and the typical, catchy folk metal creeps deep under your skin, and makes you want to move whether you want it or not!

Vanaheim are a skyrocketing band from the Netherlands who published an album in the midst of a world pandemic completely by themselves. With Een Verloren Verhaal the four guys promoted and released an epic concept album with a deliberately conceived story. I was genuinely surprised when I listened to it the first time. It seems very imposing (Spoiler: It is) and is truly enjoyable to listen to. So I was very keen to finally see them at Mahlstrom Open Air and what should I say except it was absolutely worth it. The energetic performance of these pleasant men coupled with absolute joy results in an unbelievable experience that I recommend to everyone. Also because every now and then grimaces flit across their faces and guitarist Michael dashes across the stage or off it with his guitar like a bouncy ball to start a circle pit in the crowd. Also singer Zino and bassist Mike always give their all, while Bram pounds on the drums with passion. Who hasn’t seen them by now should as soon as possible. I also recommend a look over their website because their lyrics are now officially translated into English, German and French (you find them here) which provides a better insight into the story of the album. With Rikke they now also acquired girl power on their team. She will support the band with her violin – at least if it fits into her schedule. I’m looking forward to their next gig.

Who wants to learn more about the album and its story or Vanaheim itself should watch our interview with bassist Mike (English subtitles are in the making). 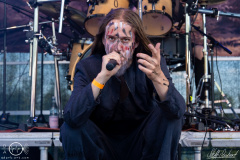 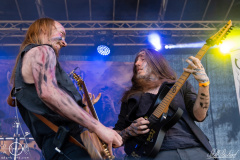 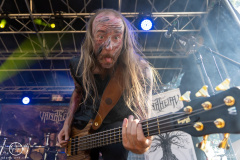 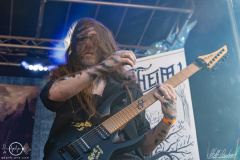 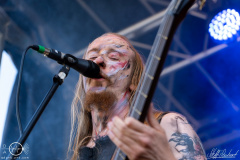 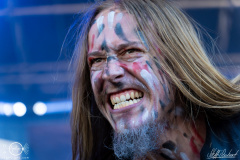 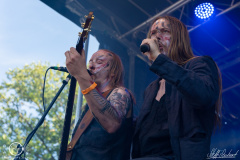 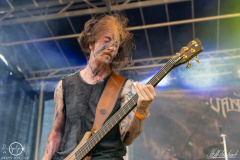 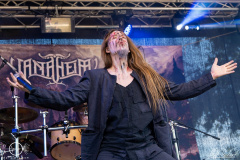 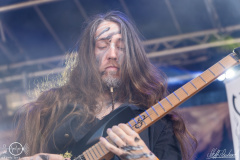 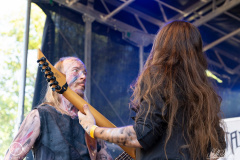 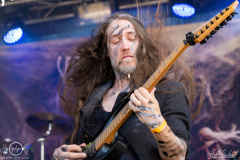 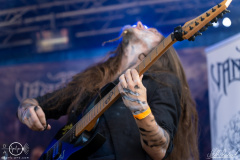 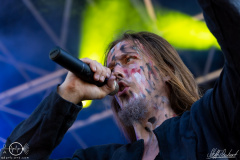 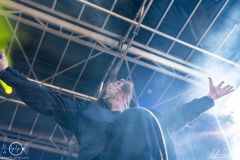 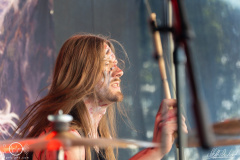 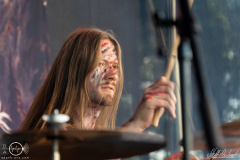 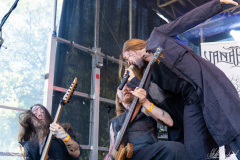 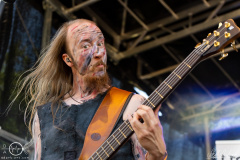 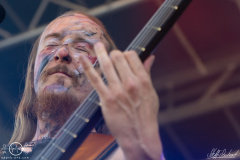 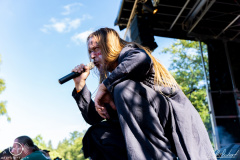 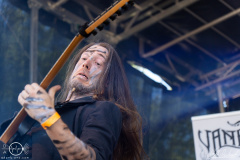 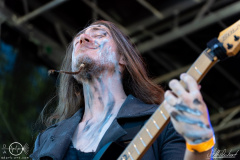